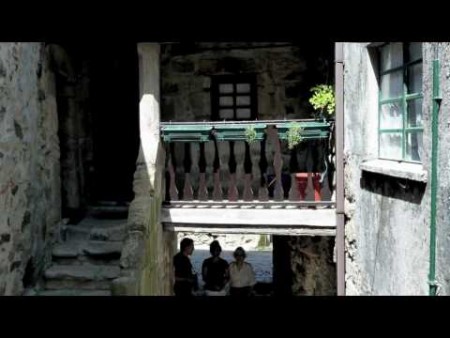 Castelo Branco gets its name from the prior existence of a Luso-Roman castrum or fortified settlement called Castra Leuca, on the summit of the hill of Colina da Cardosa.

Castelo Branco gets its name from the prior existence of a Luso-Roman castrum or fortified settlement called Castra Leuca, on the summit of the hill of Colina da Cardosa. The population grew on the slopes of this hill.

Little is known of the history before 1182. There is, nevertheless, a document, from this date, mentioning the donation to the Templars of a piece of land called Vila Franca da Cardosa, by a noble Fernandes Sanches. In 1213 it received its autonomy or foral and the name Castel-Branco appears for the first time. Pope Innocent III confirmed this in 1215 giving it the name of Castelobranco.

It was around this time that the Templars built the walls and the castle.

In 1510 a new foral was conceded by Manuel I and in 1642 the town acquired the status of Vila de Castelo Branco. In 1771 Castelo Branco became a city and Pope Clement XIV created the diocese of Castelo Branco in 1881.

In 1858 a telegraph line was opened between Abrantes and Castelo Branco and in 1860 the city received its first public lighting. In 1959 it became capital of the district of the same name.

The most important monument in Castelo Branco is the Jardim do Paço Episcopal (Garden of the Episcopal Palace). It is one of the most beautiful baroque gardens in Portugal and contains statues of allegories, kings and zodiacal signs, arranged around ponds, terraces and staircases.

Delphi Packard is a major factory and the principal employer, with more than 1000 workers. The Factory makes automobile component for the most important automobile constructors like Ferrari.